Today I went into the studio with the intention of recording a few tunes for a demo. It quickly became clear that this had morphed into an album project. 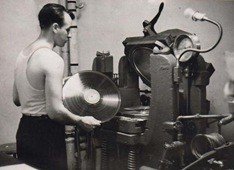 I recorded two songs with the mountain dulcimer and I go back to the studio next week to record several more.I’ll also be recording some tunes on the hammered dulcimer that may become part of an album as well.I’ll keep you posted!

2 thoughts on “A New Album In The Works”