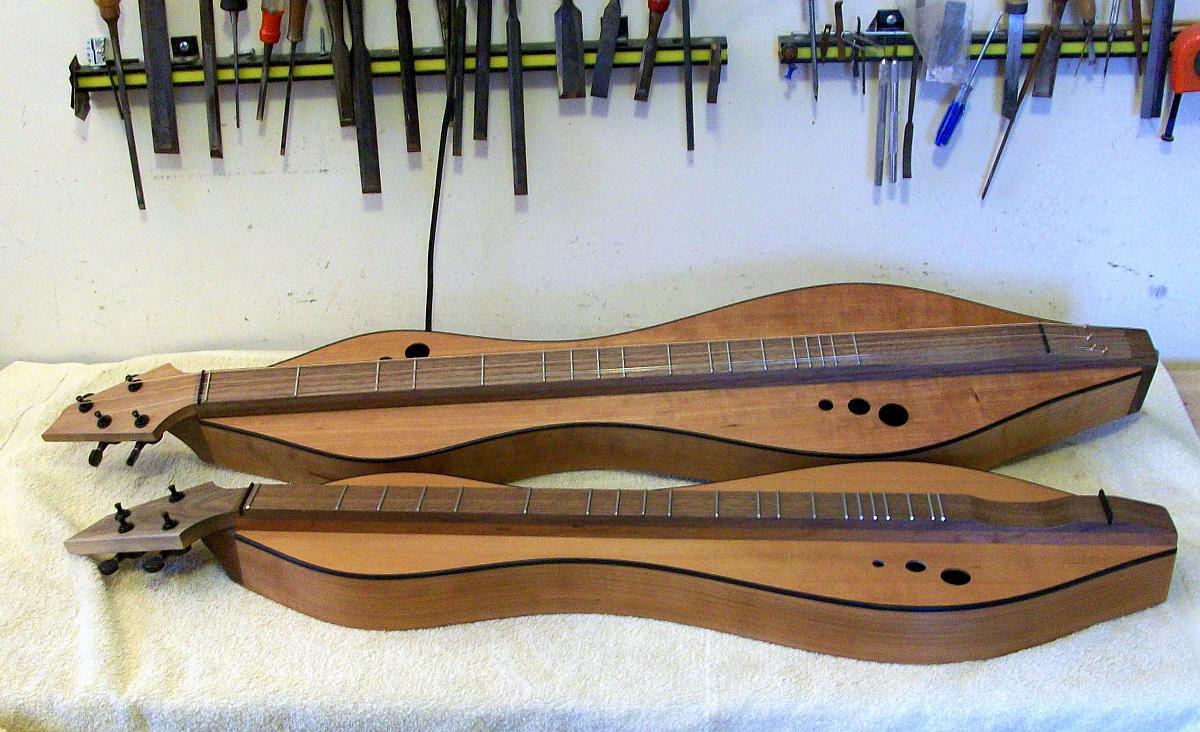 Desire and anger are objects of the mind, but the mind is not yours, nor ever has been. You are choiceless awareness itself, unchanging – so live happily.Ashtavakra Gita

It's a fun moment when the first coat of sealer go