I wrote a post about playing hammered dulcimer seated or standing nine years ago. A few things have changed since then.

I firmly believe life throws us many adventures beyond our control but we can usually take control of how we choose to deal with those adventures.

Though I preferred standing while playing hammered dulcimer, some musculoskeletal problems caused me to learn to play while seated. After a number of years I found some helpful treatments and was able to play standing again.

I prefer playing hammered dulcimer while standing because I am able to use more of my body while playing. I can move closer to the dulcimer when reaching for high notes and further away when going towards the low notes and I can shift my body towards the left or right side of the dulcimer as needed. Doing so enables my upper body to work less at getting the hammers where they need to go and makes it much easier to for my hands and arms to control the hammers.

This is what has worked best for me. Your mileage may vary. There is no “right or wrong” or “better or worse” when it comes to playing while seated or standing.

After seven years and three back surgeries I felt it was time to try playing standing again. I started working out on the hammered dulcimer while standing a few weeks ago and though I find it much easier to play it is taking time for my technique to adjust. I’m getting there.

Today I played my first hammered dulcimer gig in seven years as a vertically upright player. The Cloud Nine hammered dulcimer made by Michael C. Allen in the photo above is a magic bus of a dulcimer. It was a hoot to play it while standing again!

I’m still working out how to best use the damper pedal now that I’m standing again. I have no worries that it will all come together. 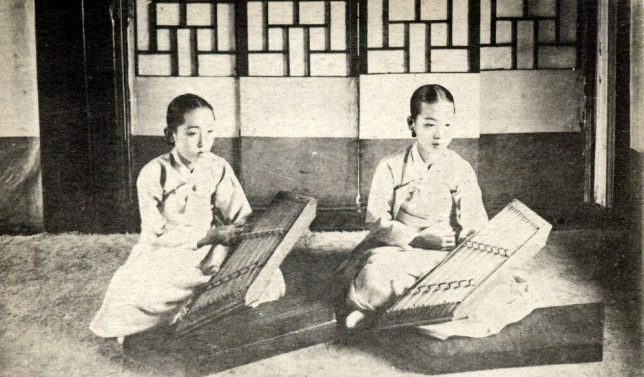 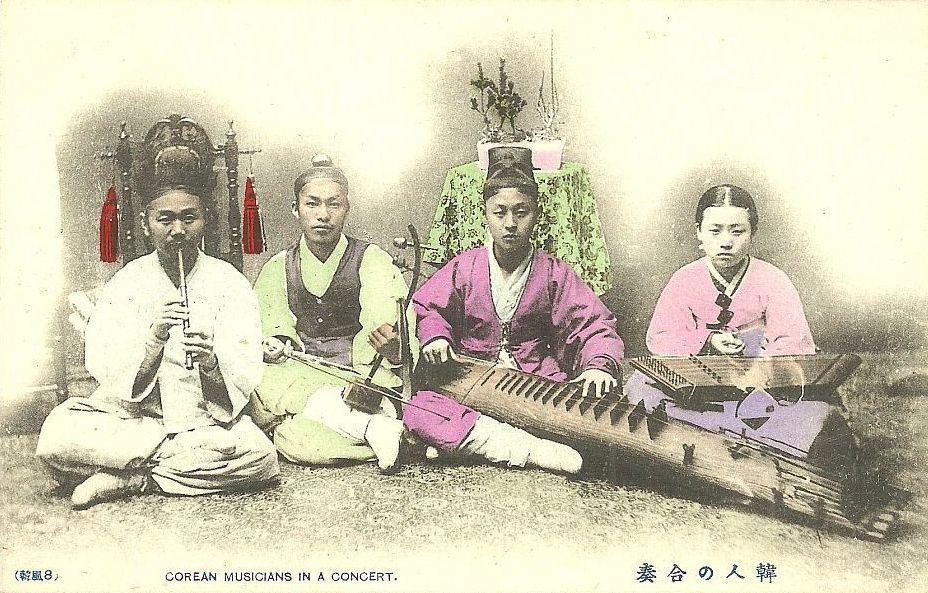 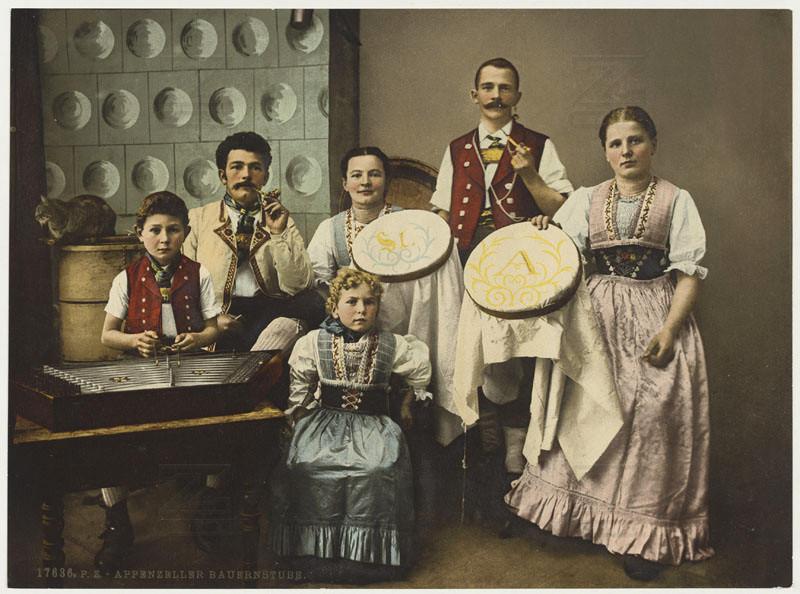 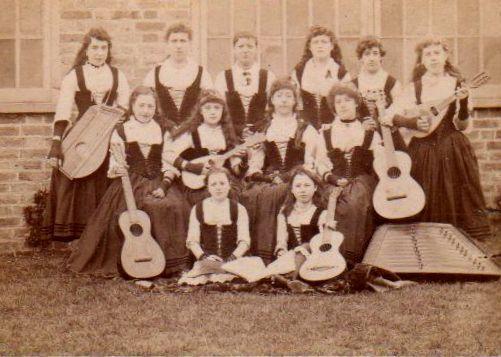 Ocean of Wisdom is my “greatest hit.” I first released it on a cassette in 1990. The cassette was originally going to be manufactured in the UK and picked up when I arrived there to do a six week tour. Three weeks before I was going to go to the UK I learned that the agent I had worked with did not have his act together and the tour would have been a disaster. The first gig would have been in the North of Scotland and the second gig would be a week later in the South of England. The rest of the tour had many holes in the schedule. The agent said he was still working on the tour and not to worry. Fine, except he had been working on booking me for a year and I had no confidence that in three weeks he would come up with the 15 or 20 gigs to make the tour viable.

I ended up releasing the cassette in the US in 1990. Since then several people have learned to play it and a few other folks have recorded it.

I wrote the tune while living in the San Fernando Valley. I moved there from Boulder, CO because a woman I loved got a job there.

In the LA area I found it difficult to differentiate politeness from being blown off by people. I did make some good friends but more often than not I would think I was connecting with people personally and/or professionally but it was just surface-level interaction. Calls wouldn’t get returned, agreements were not kept, etc. Again, I did meet and work with some great folks but that wasn’t the norm.

One day I was driving from The Valley so I could busk by the La Brea Tar Pits. Yes, I used to play and put out the hat next to a tar pit. I have led an interesting life.

While driving through Laurel Canyon I heard beautiful rumba music from Zaire via the magic of radio. During a news break it was announced that the Dalai Lama had won the Nobel Peace Prize.

When I got to the tar pits I set up my hammered dulcimer and this tune just sort of happened. It had been percolating during the car ride.

I rerecorded Ocean of Wisdom on the CD “The Sadness Of Common Objects” in 2007.

After a year in Southern California the relationship I was in came to an end and I moved back to Boulder. And six years later I moved to Michigan. I’m still here.