The langspil is a traditional instrument of Iceland. It is a diatonic fretted zither with one melody string and two drones.  The langspil is played by strumming, plucking and bowing. 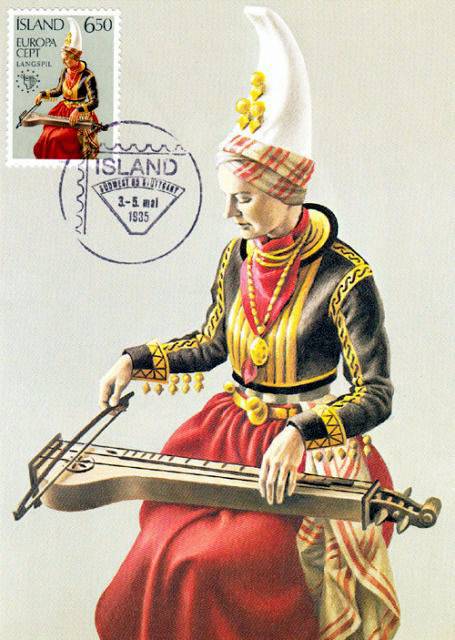 When I first saw the above artwork of a woman playing a langspil I assumed the artist had taken liberties when portraying the playing position. I thought it would be difficult to play the langspil with the lower end of the instrument extending so far off one’s lap.

While looking for additional information about playing the langspil I came across this photograph of a man playing a langspil with the instrument in a somewhat similar position; the peghead end of the instrument is extending far off his lap. 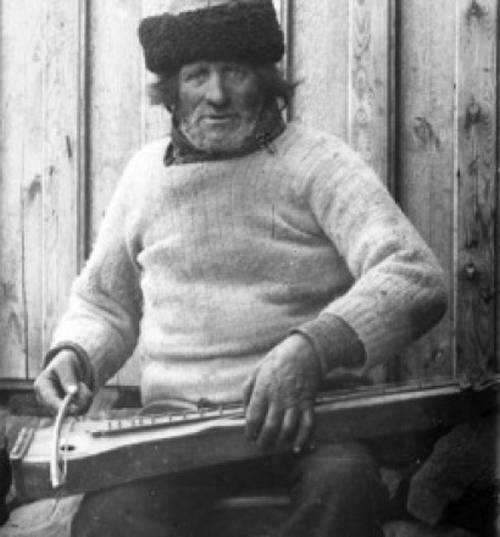 I then noticed both players use their left thumb to fret the melody string of the langspil while the fingers of the left hand stabilize and support the instrument on their laps.

Write while the heat is in you.