I put a lot of time into choosing which pieces of wood become a finished dulcimer. Sometimes I spend hours deciding which board (or boards) will provide the top, back peghead, fretboard, endblocks and sides for a particular dulcimer. 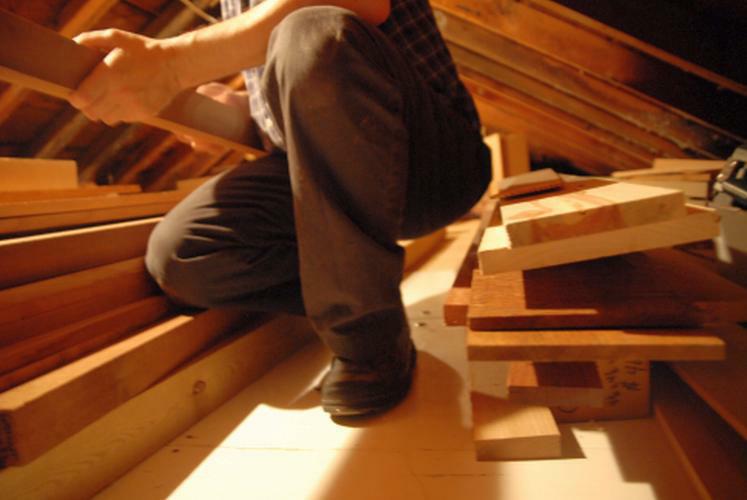 I am currently working on two walnut dulcimers. One is curly with beautiful red, brown and orange highlights, the other remarkably clear and straight grained. Both dulcimers are beautiful in their own way.

Yesterday I braced the backs, glued in the labels and glued the backs to the two walnut dulcimers.

This morning, after almost completing flush trimming the back  of one of the dulcimers I saw that I had put the curly back on the plain dulcimer and vice versa!

Here is an artist’s rendition of how I felt when I realized what I had done: 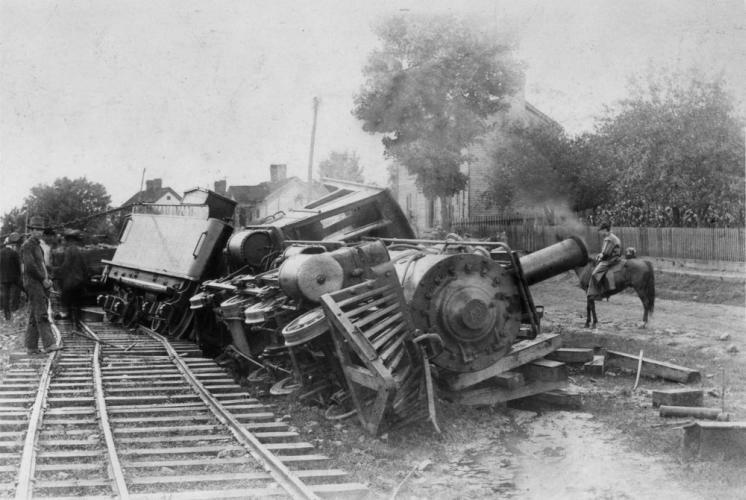 I checked to see if I could remove the backs  and put them on their originally intended dulcimers. The bodies were shaped slightly differently from each other and once trimmed the backs could not be switched .

Here is a lovely dancer performing an interpretive dance of how I felt in that moment:

All is not lost though.

Both dulcimers look very nice and I am sure they will sound and play just as expected. They simply won’t look the way I had intended.

I thought I had enough coffee this morning. Oh well. 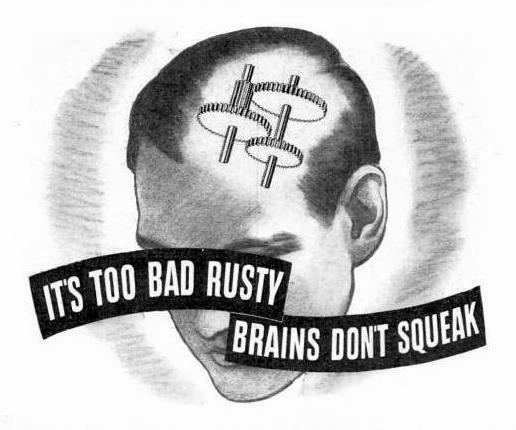