I was busking in New York City at the tender age of 17. I played Appalachian dulcimer by myself or as part of several string bands.

While out busking one day I heard a hammered dulcimer for the first time. It was played by another busker who was passing through the city. 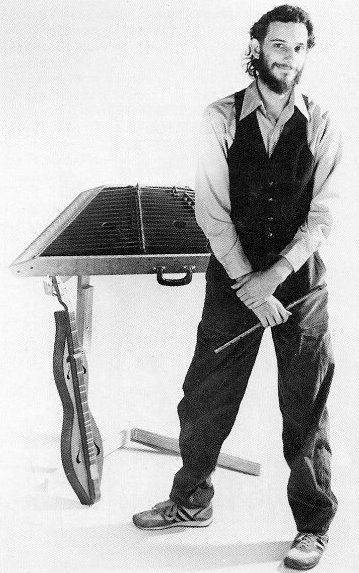 I preferred to play standing for the following reasons:

After a few more years the situation worsened and if I was going to continue playing hammered dulcimer some changes would have to be made. This was some time in the early 1990’s

Getting a new body was too expensive so I tried playing hammered dulcimer sitting down. 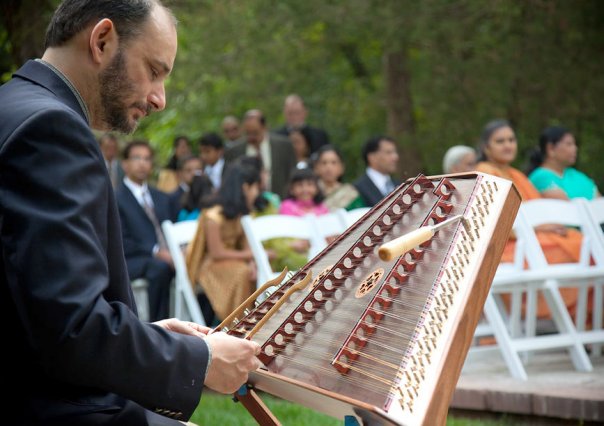 The advantages of playing sitting down:

I was very used to playing standing up and it took about 2 years before playing seated felt natural to me.

A few days ago I was practicing before a concert and I simply could not play well. I kept missing notes and something just didn’t seem right.

Something told me to try playing standing up.

I felt a sense of ease playing hammered dulcimer that I had not felt in many years. Freedom of movement made playing seem much easier and my accuracy immediately improved.

I still have musculoskeletal problems but during the last few years I received a different diagnosis and have pursued some treatments that are more helpful.

It seems my body is once again showing a preference for playing standing up.

I wonder what’s next.

The map is not the territory.