This doesn’t have much to do with anything other than I like it and hey, its my blog! 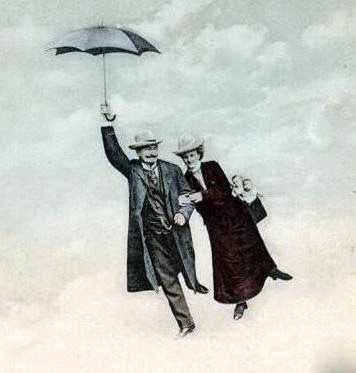 The Laughing Policeman, recorded by Charles Penrose in 1922. (Wikipedia)


As stated in the above article the song was presumably composed by Charles Penrose’s wife but the music and laughing chorus was clearly “borrowed” from an earlier composition by George. W. Johnson. I was able to track down a recording of Mr. Johnson’s original version but since it contains references to the blatant racism that infected so much of the period’s popular culture I won’t post it.

I love this song!  When I am in the mood for it, or when I need it for an attitude adjustment I can play it over and over.

I usually wait till my wife isn’t around. She thought it was funny the first time…..

Real happiness is cheap enough, yet how dearly we pay for its counterfeit!