I had a great time at Dulcimer Week 2009, a wonderful festival organized and produced by the lovely and talented Lois Hornbostel.

One evening I performed a set of three songs. I decided to “clear the palate” between two somewhat serious songs with something “a little lighter.”

The song in question was “Shame And Scandal In The Family,” an old calypso song with a theme that shows up in just about every folksong tradition.

I came home with a stack of email addresses from people who wanted the words and/or a recording. 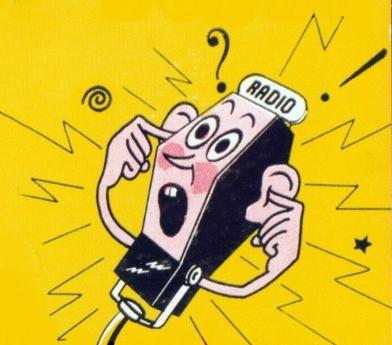 Here’s a live recording (warts and all) of the song  made during a concert I gave at The Fort New Salem Dulcimer Festival earlier this month.

“Shame And Scandal In The Family” performed by Doug Berch

Thanks to Bill Schilling for making the recording.

5 thoughts on “The Song I Sang During Dulcimer Week”