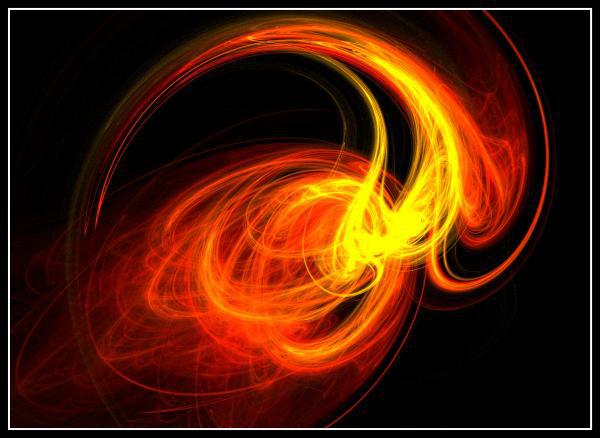 When I was in the first grade of elementary school I was given an assignment to color a picture of a blacksmith taken from a coloring book. The outlne-drawing of a blacksmith in his apron standing by an anvil on a tree stump fascinated me. I knew what a blacksmith was and what a blacksmith did but I had never actually seen one in action; blacksmiths were not a common sight in Brooklyn, NY in the early 1960’s. Go figure.

I remember meticulously coloring in the picture with brown for the tree stump and apron, black for the anvil and hammer, etc. I remember being surprised at how well the picture turned out. I was not very good at drawing, even when filling the spaces of a coloring book, and this was the finest piece of  art I had ever made.  I was six or seven years old and had just had a peak experience.

And then the teacher yelled at me.

In that moment of shock I looked at the paper in front of me and to my surprise I had done nothing but scribble all over the page with one or two crayons.

The teacher asked me why I had scribbled all over the page and I honestly said that I had not done that. She said I was lying. I was confused and had no ability to articulate what had taken place, that as far as I knew I had done a masterful job of coloring the picture and was very moved by the experience. I was very surprised to see the scribbling I had produced.

I was a young child and the concept of what had happened was far beyond my understanding. She was a middle-aged teacher with grey hair, orthopedic shoes, and a voice reminiscent of the sound made when sanding wooden floors. We were at an impasse.

A note was sent home, my parents had to meet with the teacher and the end result was that nobody was happy.

A few years later I was at a day camp. In the cafeteria was a piano. I had never played a musical instrument but sat at the piano and was amazed that I could make music, very beautiful music. I played and listened as if I was an observer rather than the one playing the piano; the music just flowed out effortlessly.

And then someone yelled at me.

In that moment of shock I suddenly heard that all I was doing was banging on keys randomly and loudly. This was not beautiful music. Well, maybe to John Cage or Edgar Varèse it was beautiful music but to most people, including myself, it was obnoxious noise.

Memories of these two experiences stayed with me. As I grew older I realized there was a difference between internal and external experience. I realized that one can become immersed in an interior world, sometimes spontaneously. I learned that concentration and meditation were part of our make up as humans.

I think these childhood experiences are universal. I have heard of others having variations of this kind of experience, of being young and spontaneously entering a realm of creative fire. Like me, they also had no way to articulate the experience at the time.

I believe that everyone is creative and that everyone manifests their creativity one way or another as a normal occurrence in everyday life.

Perhaps those people who are viewed as being creative have a passion to bridge the inner and outer life and familiarity with that territory manifests more noticeably in what they do.

2 thoughts on “Thoughts On The Creative Process”

Lying to ourselves is more deeply ingrained than lying to others.